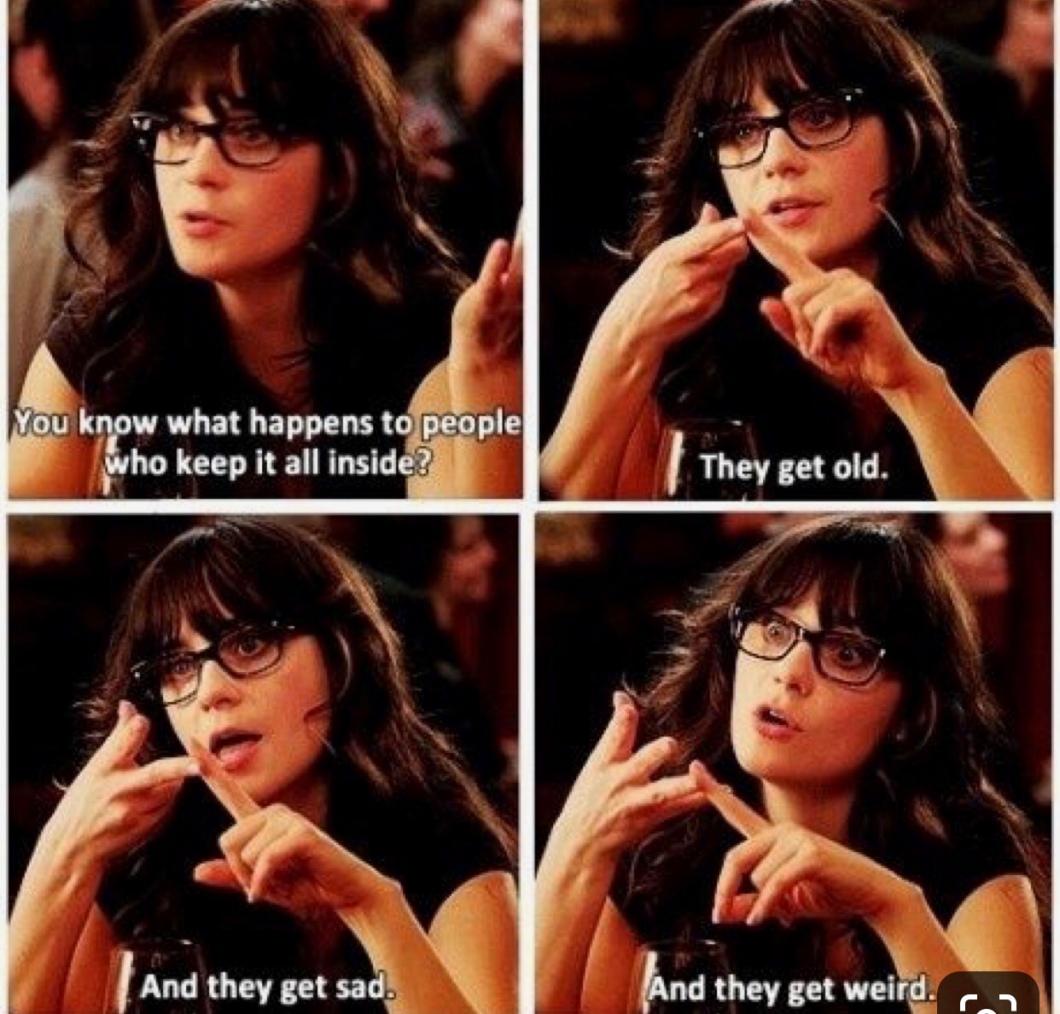 Alrighty y’all, this one is a little personal but I gotta do it. I gotta give it to ya straight. Because that’s what I preach here. The whole truth and nothing but the truth.

This blog might turn around and bite me in the ass but I don’t care anymore. I much rather be loud and proud about my feelings and who I like because I realized life is too fucking short. Why should I hold anything in especially how I feel? Adulting means talking about how you feel and wow let me tell ya sis it makes you feel a whole lot better,

And you’re probably like, wow this girl is ballsy. But hey, story telling is all about being confident. The only way the rest of the blogs will make sense is if I bring you to this moment in time. But, Alright here goes nothing, going live in 3,2,1….

So, here we are in the story where everything sort of has led to this. And by “this,” I guess I’m talking about a guy but also a complete one 180 in my life. I moved back to Florida, and I was the happiest I had ever been and that guy I’ve been mentioning every so often well this is part of his blog. I was debating ever doing this one. But I think it’s important to talk about the stories like this. Because life isn’t a rom com and sometimes shit is awkward, sad and sometimes there isn’t a happy ending. This is the story I think a lot of us can relate too. So, I’m going tell you what my heart has on her mind.

It’s time to talk about the real and raw feelings and fuck it hurts. Do I actually want to write this for the world to see? I mean at this point I owe it to you and maybe honestly even myself.

If you have been following along, you know I never wanted this, I never thought about him, he never crossed my mind in that way. I literally never even could see us kissing or god forbid dating. He was always like a younger brother to me. And yes, that does sound weird saying it out loud, but now I feel completely different about the situation.

I started spending time with him more and we just kind of bonded. We actually had a lot of things in common. And plus I had been gone for over seven months so maybe I saw a different side of him I hadn’t seen before. I always thought of him as a, “fuckboy,” and if you’re reading this… don’t get mad, you know that’s what people think when they first meet you.

He had recently broken up with his long term girlfriend and we all know I love helping lost puppies. I decided why not bring him to the annual camping trip with all my friends. He would get her off his mind and meet new people. And I was like yes, this will totally get him out of his funk.

And if you’re wondering do I like him at this point, to be honest I don’t think I did? But maybe deep down I always did, I just couldn’t see it.

Well, it’s safe to say after that camping trip we grew closer as friends, real fucking close…. he’ll know what I mean.

Weeks went by, and I woke up one day with this feeling I couldn’t shake. Did I like him? Did I fucking catch feelings for him? How could I do this to myself. I am the girl that doesn’t do this anymore, I learned harsh, valuable lessons and what do I do…. my brain decides to do the one stupid thing I haven’t done in years.

Yes, Ali fell for the one person who had a big NO NO right on their forehead.

Yeah, so I thought my idiotic years were past me. Oh no, they have just begun. They transitioned into my adult life. I tried to deny all of this for months. But when I see him my heart explodes and not in like I’m dying of a heart attack way but in the way when you’re on a rollercoaster and you’re just about to hit the drop. You’re heart flutters, your stomach gets that butterfly feeling and the goosebumps come, that’s what I mean by my heart exploding. And I hate rollercoasters but this feeling is a feeling I think I’ll keep.

But then he also makes me want to pull my hair out, I get so mad. It’s like hello sir I like you… can you just use your brain and realize that and then proceed to make out with me. See, I clearly have no idea what to do with these, “feelings.”

God, feelings are more like misguided emotions that were created from the depths of stupidville. Yeah, look it up it’s a real city on the corner of idiot and dumb dumb.

Ugh, feelings. Can the real Ali Baker please stand up, cus who is this new girl with the emotions?

I didn’t tell a living soul anything not even my best-friend. Because I thought it was all in my head. I mean it had to be right? I’m still trying to figure that out. I couldn’t admit this out loud yet, I wanted to absolutely know for a fact how I felt before I told anyone. And also I knew once I did say anything it would be a shit storm.

And oh boy, it was a shit storm.

I became a ticking time bomb. I was anxious at work, I became more awkward then usual, I didn’t know how to handle what I was feeling. I hadn’t had these kind of emotions in awhile.

People could tell there was something wrong. I got drunk one night and finally caved to my coworker. And to my surprise, she’s like, “Ali it doesn’t take a rocket scientist to see the chemistry between you and him, everyone can see you like each other.”

I still kept that secret, and still didn’t tell anyone else. We would go out at night, groups of us, and I would have to lie to people and say I’m leaving because I’m bored or just leave without saying anything because I got, ” too drunk.” When in reality if I stayed one more second I would walk right up to him and tell him everything. And I couldn’t do that to our friendship.

I know it seems like I’m good with saying how I feel because I write these blogs. But I am way better at writing how I feel then speaking out loud. When I speak out loud about feelings it’s like my brain turns counter clockwise and nothing comes out right, then I start to ramble and no one has time to witness Ali in full spiral mode.

So keeping things inside is easier for me but at the same time keeping this secret was making me insanely crazy, like starting to loose my mind bat shit.

I finally decided to tell all my friends and to my surprise they were all about it. They were now all on aboard this crazy train with me. Even the guys in my friend group, were like let’s do this thing. You like this boy, we got your back, they were like you two make absolute sense. So I decided to finally man up.

I’m going to finally tell him how I feel.

This actually went on for another month. I would tell myself to do it and then nothing would come out of mouth when we were together. There would be perfect times when we were alone when I could have said something a million and one times.

There were even moments when he wanted to kiss me. But I got awkward and would say nothing, change the subject, LITERALLY RUN AWAY or hurry him out of the car. I was scared, because this was complicated, and being vulnerable is something I didn’t want to do. He was also my friend, and I didn’t want to ruin that. Because I knew he needed a friend more, than another girl to fuck around with.

But one night around his birthday I finally decided it was time. The anxiety was building and I couldn’t take it anymore. Alright let’s do this thing I said to myself after a long night of drinking, “This is your night to shine.”

Ali Baker, YOU ARE 100 PERCENT THAT BITCH!

I told him how I had been feeling for months, I told him everything, I’ve been telling all of you. I opened up a crack in my wall to finally say this information. I put my pride and ego down on the ground and did the damn thing.

And do you want to know what he said…..? 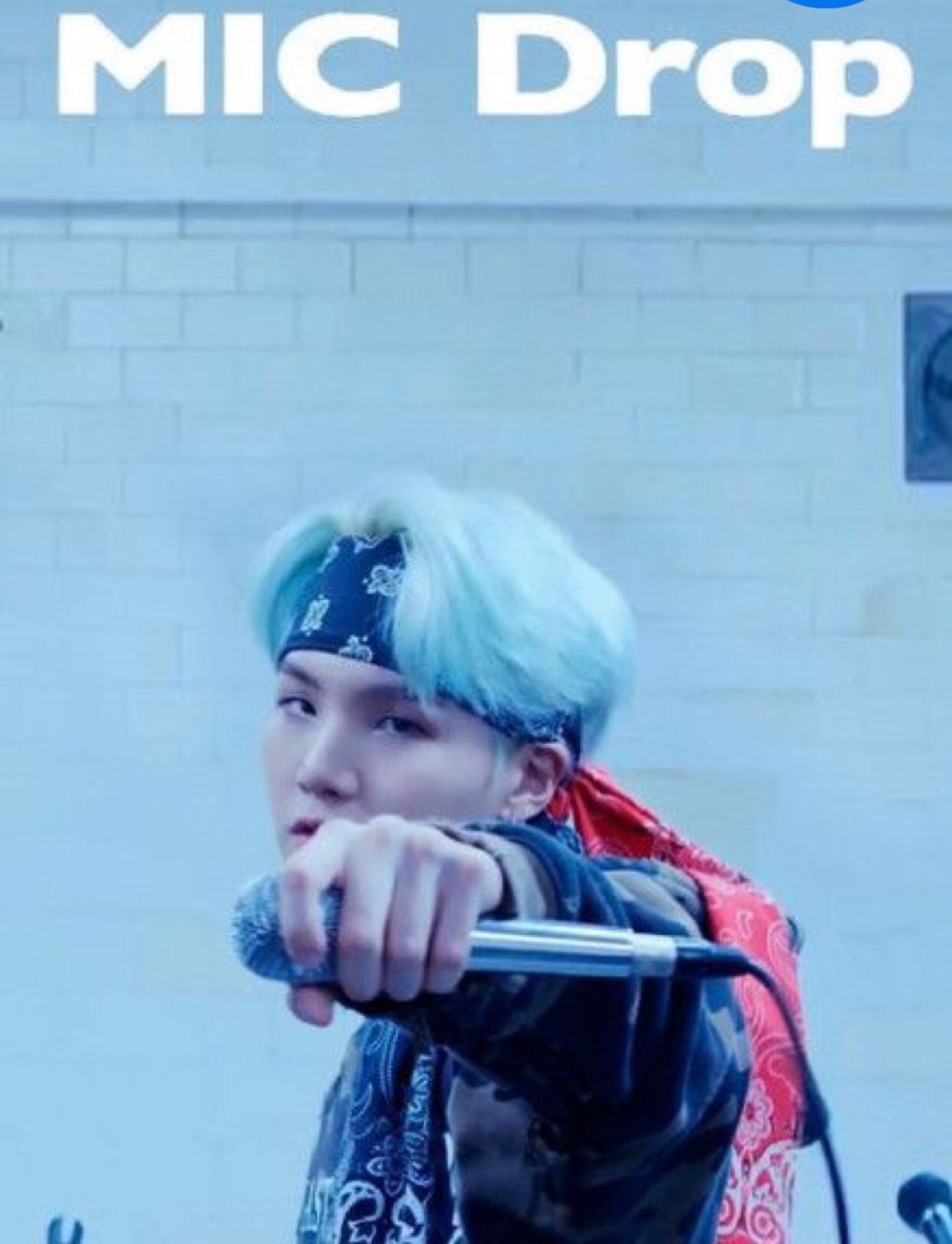 Advice of the week: